Hold on. Before you start judging me why I used quinoa instead of chia seeds firstly read my comments below or try out this recipe straight away 🙂

Firstly, I do not like chia seeds and period. Mainly because it always get stuck between my teeth or somewhere in my mouth and also I am not a big fan of the slimy stuff. 🙂 Secondly, this quinoa pudding simply tastes better with white quinoa. It has a very nice texture, and the coconut milk goes well with the gentle taste of white quinoa and vanilla. And once you add a handful of fresh berries and some mint leaves on top, this pudding tastes better than any other one and it’s vegan.

How to bake bread? Easy recipe for everyone 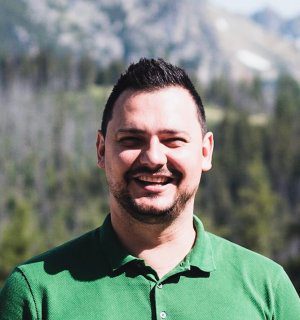 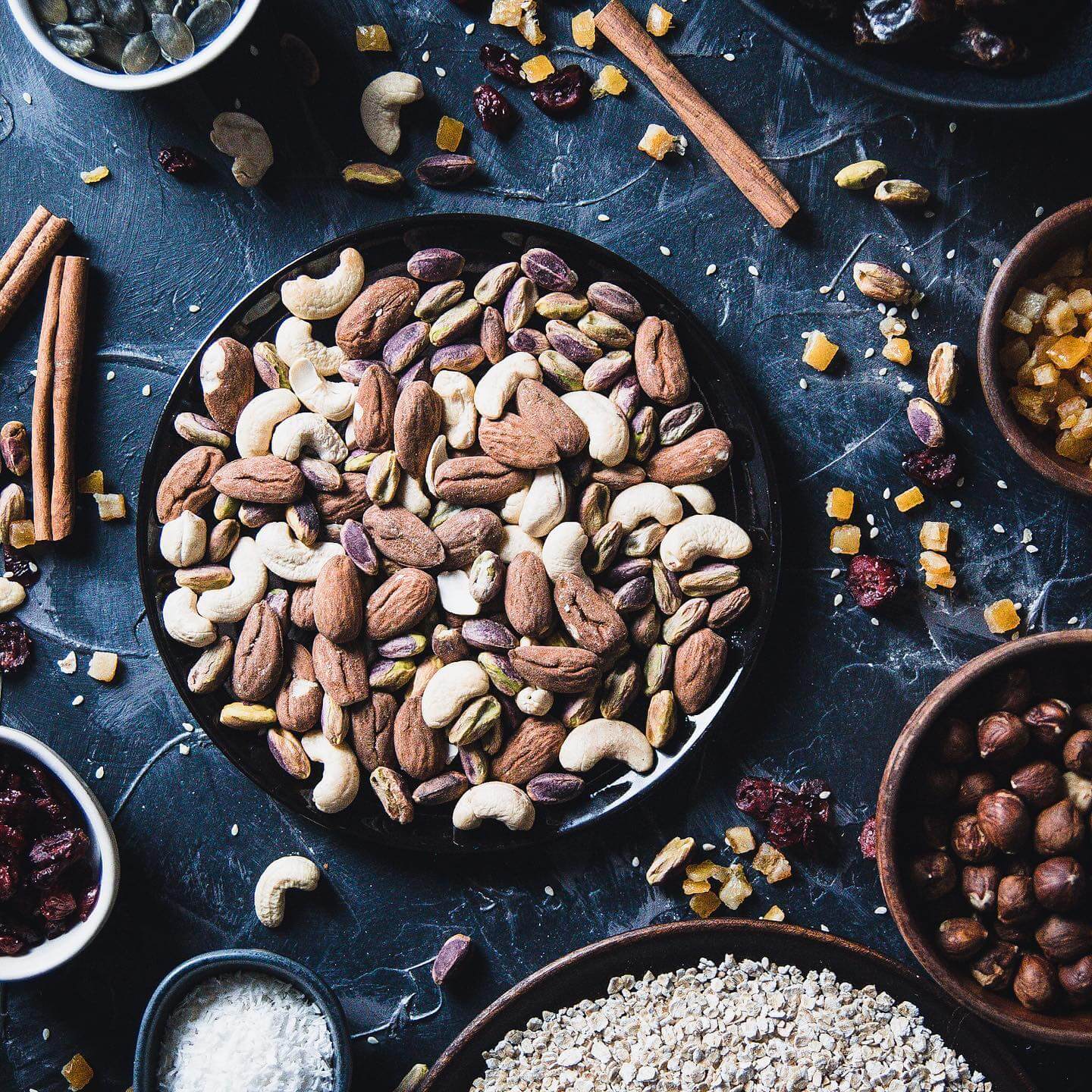