This is my most favorite recipe of a very special and traditional dish – Polish BiGOS. The preparation is very easy and it doesn’t take a lot of time. On the other hand, the cooking is a bit longer and it might take a couple of hours. But don’t worry, an old Polish proverb says, that the older (and more heated or cooked) the BiGOS is, the better it tastes 🙂 So enjoy your cooking and “Smacznego” 🙂

PS: I cook BiGOS several times in a year and my whole family loves it 🙂

Crackling scones - the best recipe for a Hungarian classic

The best cauliflower meatballs for your summer party (VeGaN) 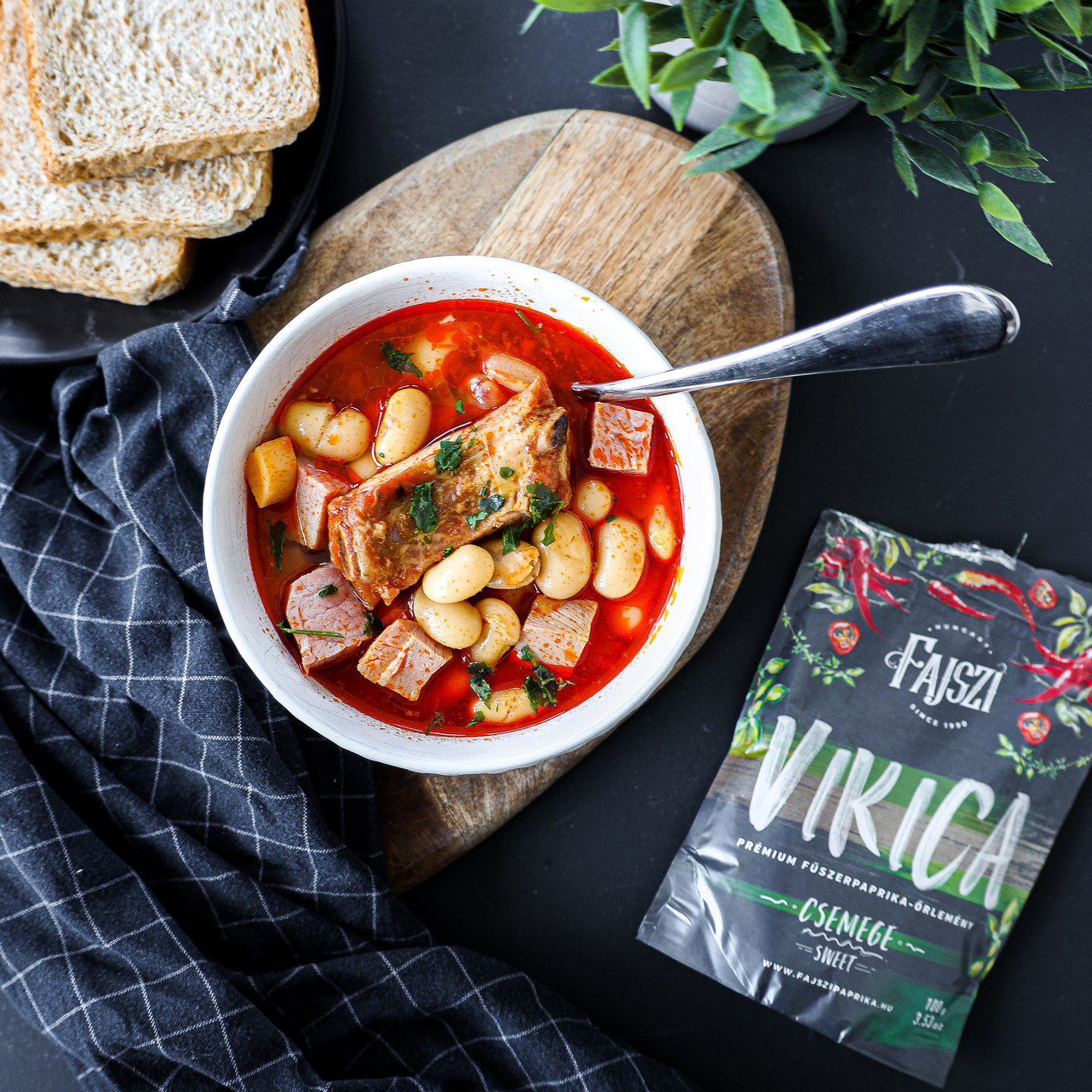 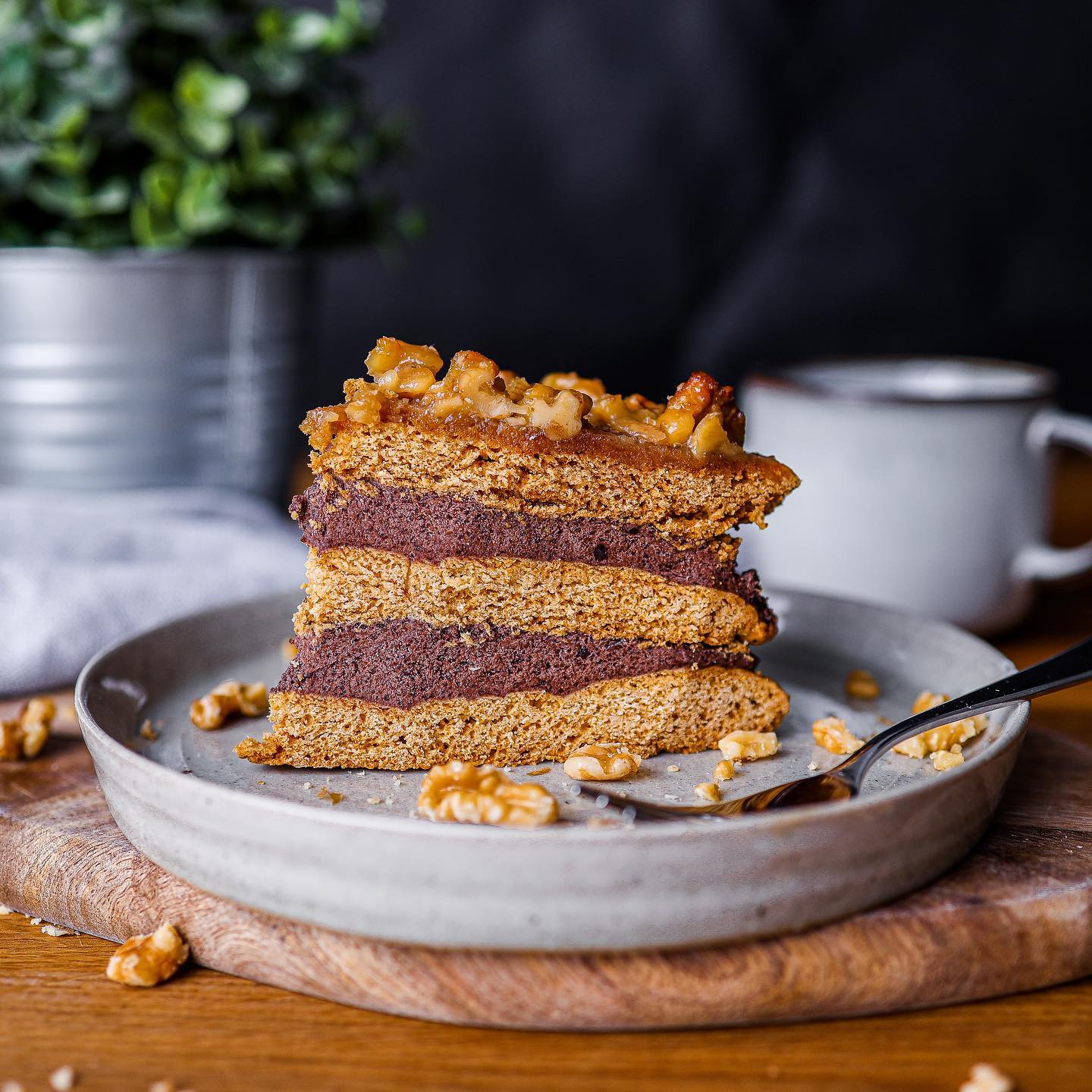 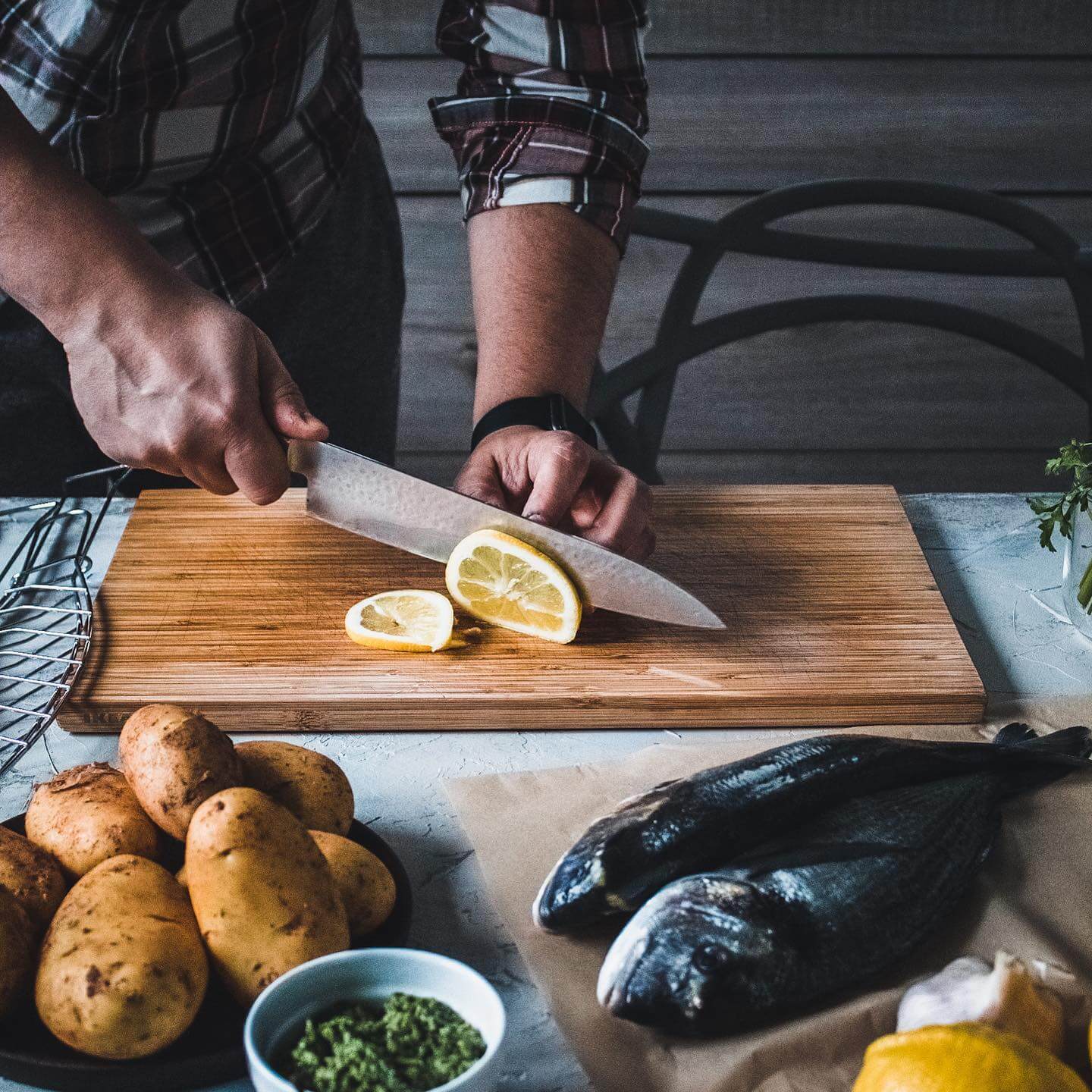 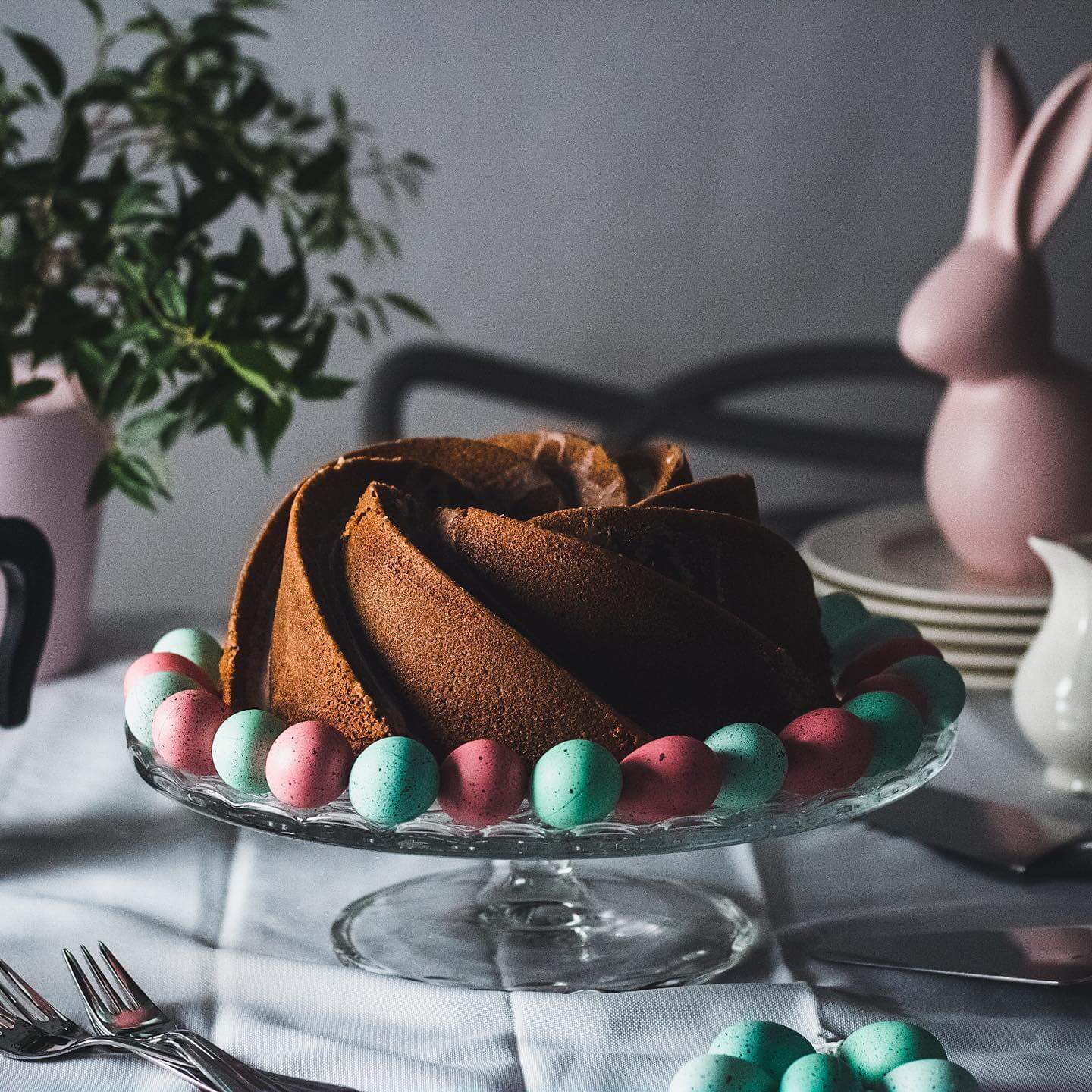 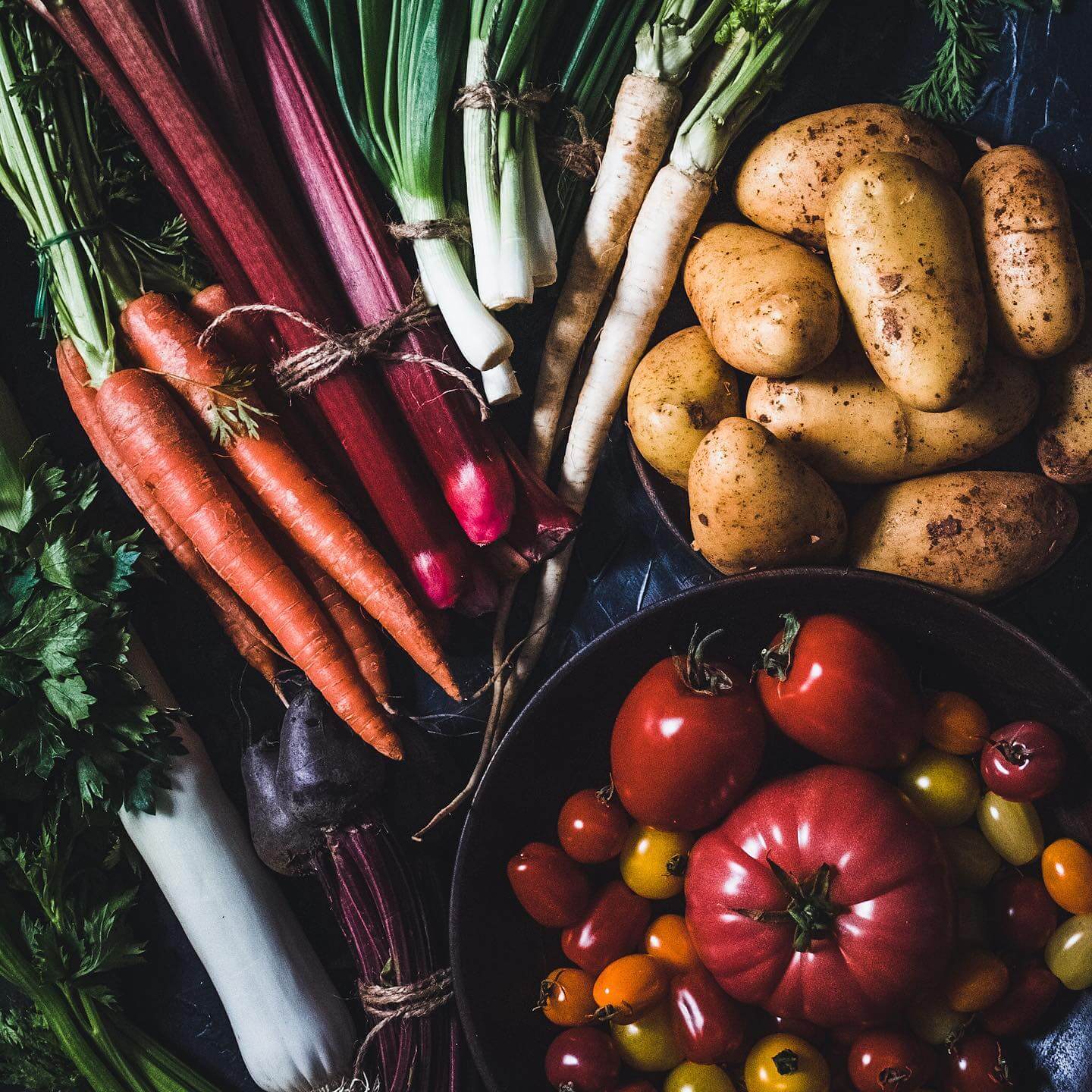